Women’s Voices in Tech: Investing in the LA Tech Scene with Upfront Ventures 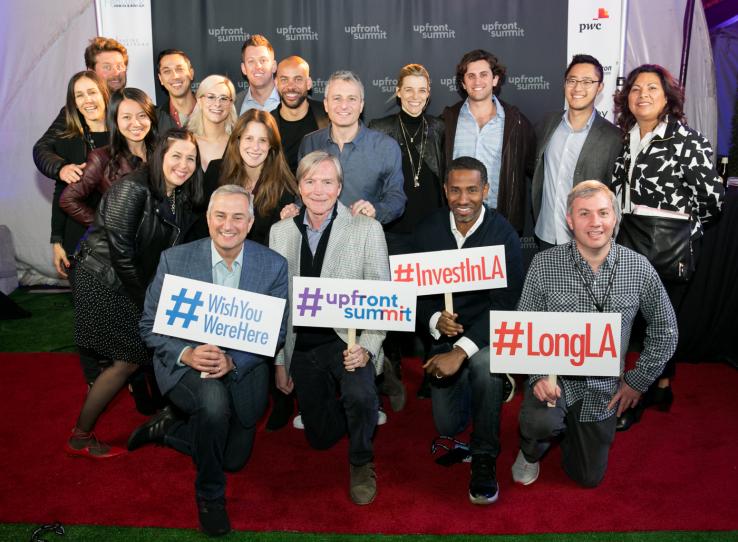 I can’t believe it’s already mid August, and almost time for Women’s Voices in Tech fourth event! Join us on Thursday August 24th at the Microsoft office in Playa Vista and hear from three amazing CEOs, learn what Upfront Ventures is looking to invest into, and sample artisanal scones and tea. There will be plenty of time to connect, network, and meet other women active in the Los Angeles tech scene.

Here’s a little more about our panelists:

Chang Xu received her MBA from the Harvard Business School and her AB in Applied Mathematics from Harvard University, with a minor in Computer Science. She joined Upfront Ventures last year, after being the Product Manager at the Minerva Project, a venture-backed, tech-enabled university for the 21st century — rethinking everything in order to offer a better education at a lower cost. She also co-founded and was the COO of an ed-tech startup in China, which is still going strong in Beijing. Previously, she was a Consultant at The Boston Consulting Group, where she advised clients across technology, retail, and healthcare sectors as well as private equity investors.

Chang will share what it’s like to be on the VC side of the business, and what industries she is working with. Upfront Ventures closed last June with the announcement of a $400-million investment fund that it plans to spend on dozens of start-ups in the next couple of years. Their portfolio companies have collected more than $700 million. Upfront has investments in Maker Studios, TrueCar, Overture, CitySearch, BillMeLater and others.

Hava Volterra is an amazing entrepreneur, a techie, foodie, and chef, with extensive experience raising funds, developing and growing early stage companies. She is the Co Founder and CEO of Parsley – the smart software for chefs. Designed as one comprehensive app, it helps you save time, increase accuracy, and reduce costs so you can focus on the food.

Cassie Betts spent 15 years working with such companies as Disney, MGA, Warner Bros and having her designs grace the retail floors of Nordstrom, Bloomingdales, JC Penny, Macy’s, Kohl’s and Target (to name a few). She is a custom couture wedding & red carpet dress designer and a tech-junkie. She has worked with several companies to upgrade their antiquated workflow, introducing technologies & optimization which resulted in a 100-200% increase in revenue growth over the year. She founded District2.Co, an online platform in the collaborative shared economy space for small & mid sized apparel brands and is the CEO of MISLA, an Urban Economic Accelerator that provides Digital Literacy training (web development, software engineering) to underrepresented minorities in South Los Angeles.

Cooper Harris is the CEO & Founder of Klickly, a data-driven digital payments platform, based in Venice, CA. Prior to Klickly, she served as the Director of Tech for Collective Summit and produced the first-ever Innovation Summit and Social-Impact Hackathon at Sundance, featured recently on the front page of PandoDaily. She is one of the first females to win the Los Angeles AT&T Hackathon. Cooper is a contributor to Forbes and has been featured in Forbes, Inc., Mashable and Women2.0, and was also one of LA Business Journal’s Rising Stars and won the 2015 British Consulate & UKTI’s Innovation Award, alongside artist and entrepreneur, will.i.am. In spring of 2016, her company, Klickly, was 1 of 4 US companies showcased by Google & R/GA at the Cannes Lions 2016 and won #2 Top “Startup of the Year” at Tech.Co Innovate & Celebrate conference 2016. Klickly went on to win the Consumer Technology Association’s 2016 startup award, and was subsequently showcased at CES 2017.

I had the pleasure to talk with each of our panelists, and WOW. Get ready for some hard core advice on leadership, growth, navigating the LA tech scene and more. Come at 6 pm for the first hour of networking, then we’ll delve into our panelists’ experience and advice.

Last but not least, we have two delicious sponsors, Sconely and Paru Tea Bar. 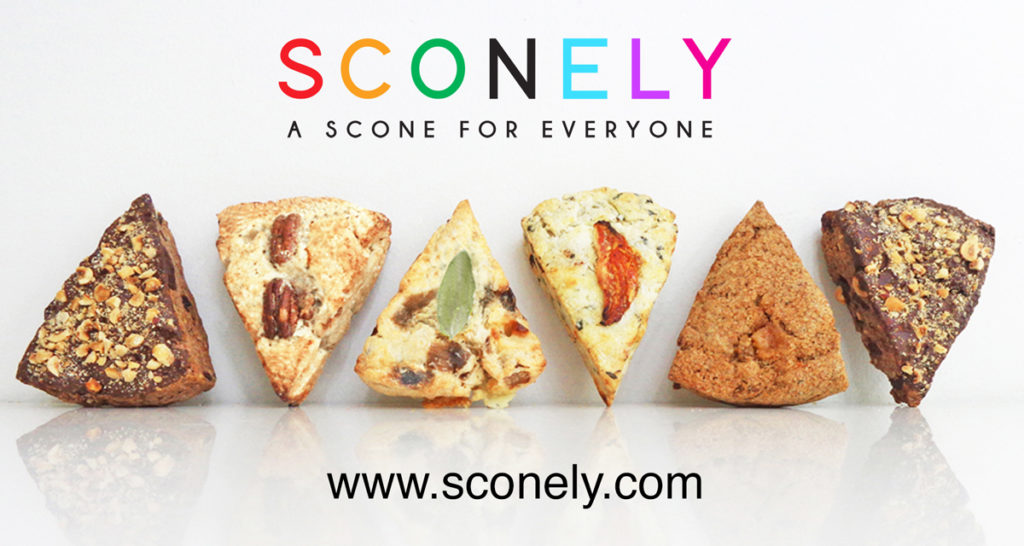 Sconely specializes in artisanal sweet and savory scones, made from scratch with the finest ingredients and freshly baked to order. They use organic ingredients when possible and all of their scones are free of refined sugars and soy. There will be samples to taste, don’t miss them! 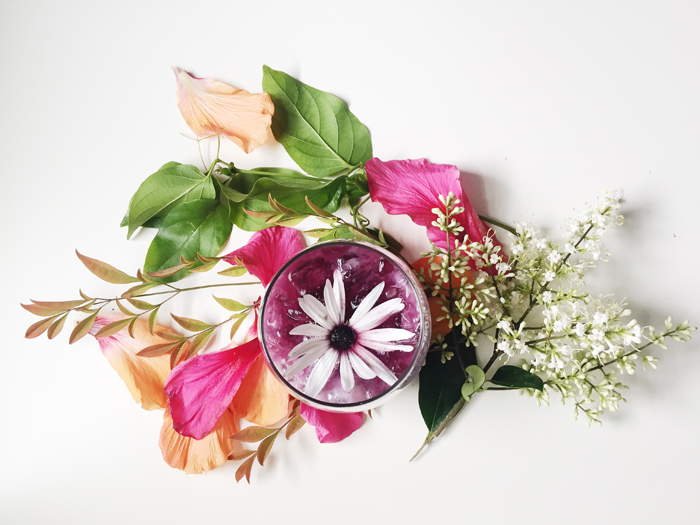 If you attended our June event, you are aready a Paru Tea fan! Paru Tea Bar offers a modern twists on traditional drinks. They use fresh and organic ingredients for energy boosts throughout the day and they are also one of the few tea shops to offer handcrafted tapioca pearls, popularly known as “boba.” You will get a chance to sample this delicious new teas at our event, don’t miss it! Read my interview with founder Amy Truong here.

Sorry, the comment form is closed at this time. 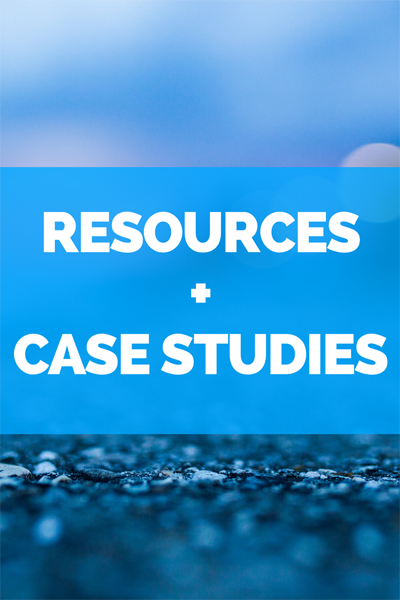 Sign up for our newsletter to receive password and link to our library of resources to grow your organization.

We'll share our best marketing and communications tips once or twice a month, along with upcoming events.

You have Successfully Subscribed!